Ideal camping in the heart of Freiburg

Modern, friendly, near the wild and the historical centre of Freiburg 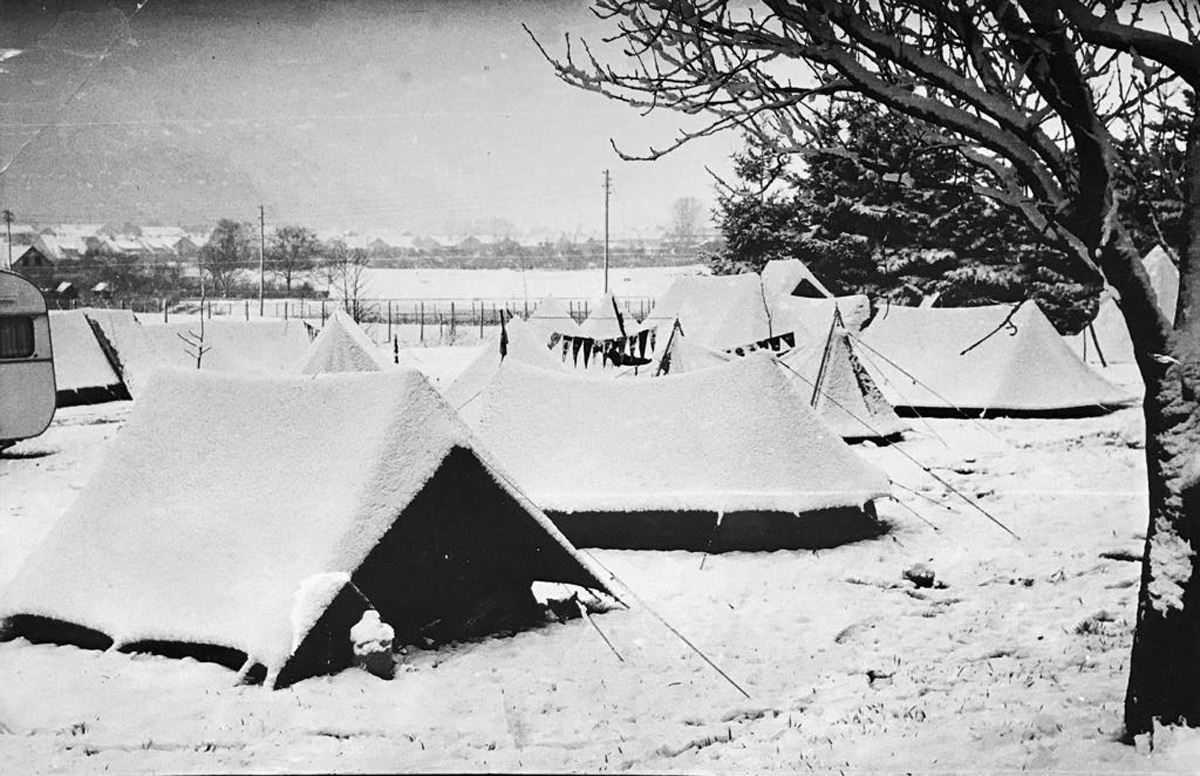 Siegfried and Hannelore Busse established the campsite in 1955

The camping was established from my grandparents Siegfried and Hannelore Busse in 1955. That is an interesting story.

On the 27 November 1944 the whole town of Freiburg was heavily bombed and Siegfried Busse’s carpentry workshop was completely destroyed.

For a new beginning and the reconstruction of the workshop he secured a piece of land near Waldsee. From the rubble of the bombed city, the first buildings were painstaking reconstructed and the carpentry business could start again.

In the next years the area went through a lot of developments:

The roll and ice skating enthusiasm of the post-war brought to Freiburg Waldsee the first roll and ice skating ring. Big international events with famous athletes took place in the new premises. In 1954 the „Busse’s Waldschaenke“ started its business as a refreshment stand by the skating rings. More than once a week they hosted live music from famous jazz musicians of that time.

Around this time the tourism in Freiburg started to improve and in 1955 the camping was established on the big grass lawn of Siegfried Busse’s land and the carpentry workshop was closed. The wonderful area near the old city but yet in the middle of the wild was very much appreciated from the guests since the beginning. Establishing the campsite was the best idea Siegfried Busse could have had.

Since then we have had visitors from all over the world.

In 1977 the skating ring was replaced with the Waldkurbad, which expanded our business to include sauna, steam room and massages.

During the 80s the Waldschaenke turned into a restaurant specialised in bio full value food. This concept has been successfully pursued by Christophe Busse until his retirement in 2014.

For three generations we have been running the campsite

In 2005 Claus Busse became the third generation to look after the campsite. A lot of changes have happened since then.

For the first time ever in 2014 we were classified from the camping association with a four star rating.

Due to Christophe Busse’s retirement the Walschaenke could not continue as a restaurant and in 2015 its premises were renovated and Busse’s Waldcafé was opened. Since then you can start your day with our breakfast and our delicious regional roasted coffees.

In winter 2017/2018 we started to build 10 more hotel rooms. What was a collection of rooms became in September 2018 a small hotel with 18 rooms: Busse’s Guesthouse.

Let us surprise you…who knows what is going to happen next! 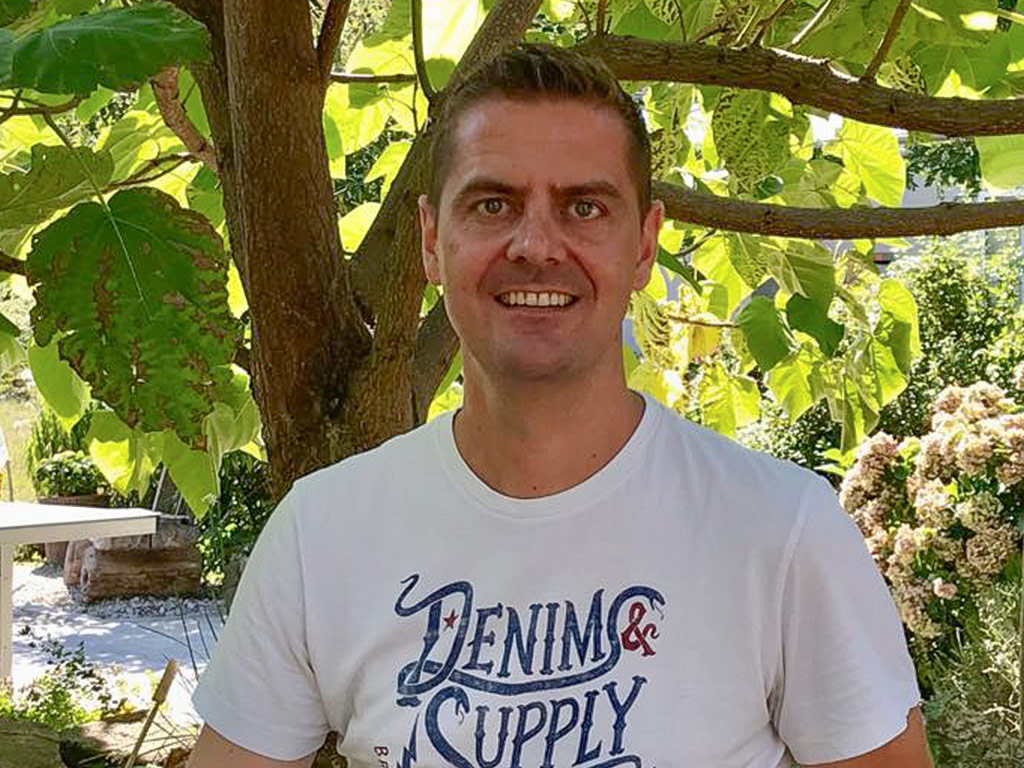 Claus grew up in the camping and has always been helping around during the summer holidays. 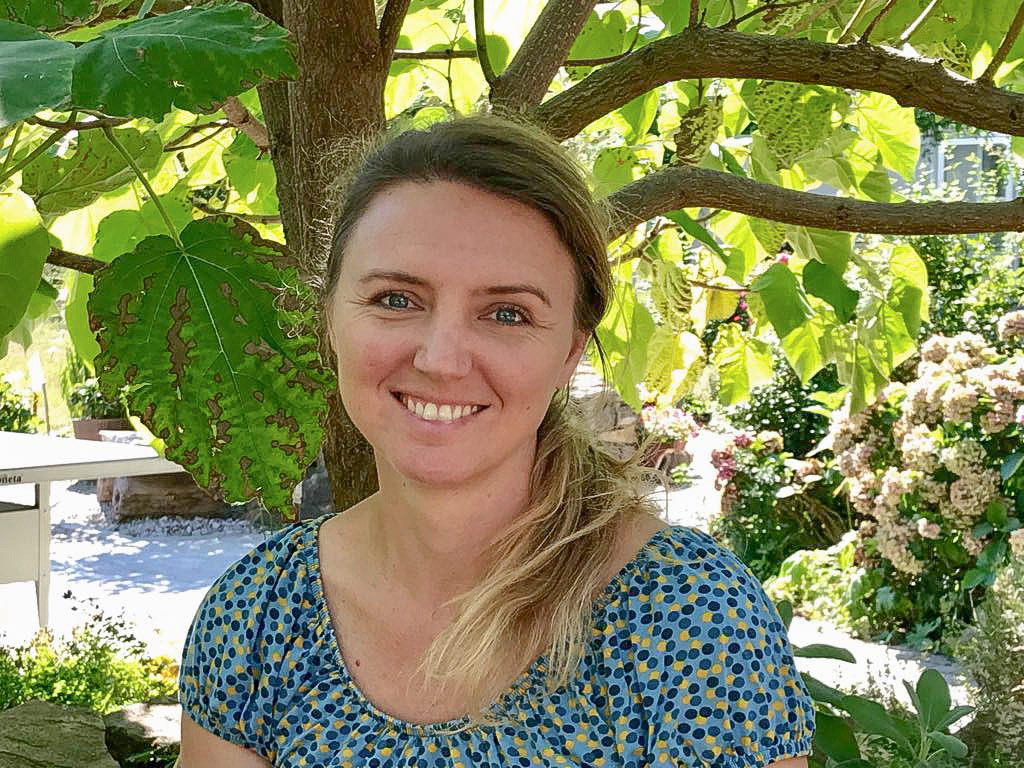 Andrea Busse
Bankteller and since 2007 always there for her children and her guests.

Andrea is the passionate soul of the camping and you will see her everywhere around the campsite.

©2022 Busses Camping | Design made with by Hozjan Artwork